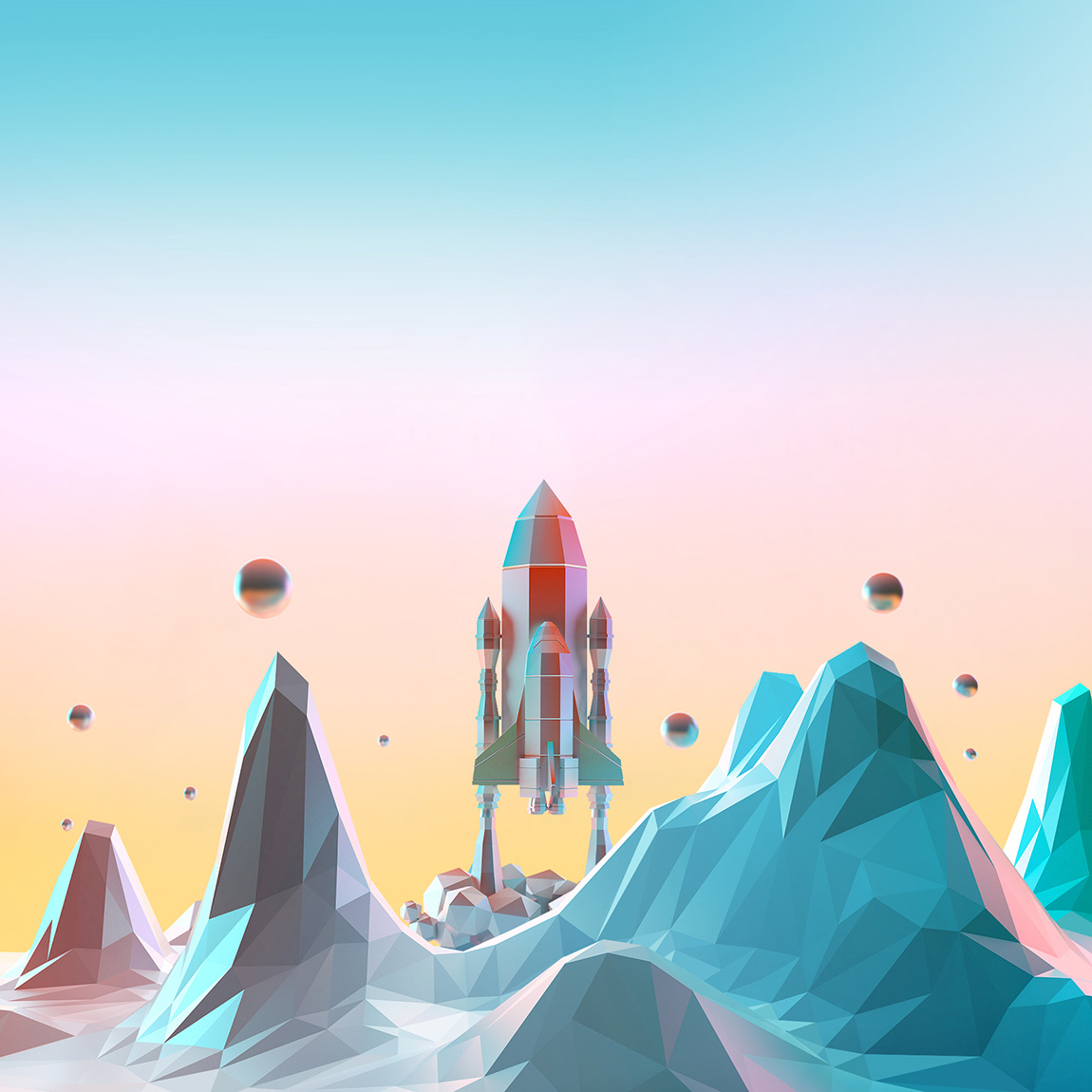 According to the winner list of the 17th Gold Round Table Awards for Boards of Listed Companies in China recently released, Neusoft Corporation ( Neusoft ) won the “Award for the Best Board of Directors” with its scientific and excellent corporate governance structure, globalized and multi-layered authority system, and internationalized, professional and diversified board of directors. Meanwhile, Dr. Liu Jiren, Chairman of Neusoft, won the “Award of Chairman with the Best Strategic Vision”, and Angela Wang, Senior Vice President, Board Secretary and Chief Investment Officer of Neusoft, won the “Award of Meritorious Board Secretary”.

The Gold Round Table Awards for Boards of Listed Companies in China, hosted by the Chinese magazine Directors & Boards, have an extensive brand influence within the industry. Subjected to the preliminary review by the jury, the reexamination by the local association of listed companies, the media pre-announcement, and the final review by experts, the Awards now have become an important benchmark for evaluating the governance of listed companies in China.

Up to now, Neusoft has received several “Award for the Best Board of Directors” hosted by Directors & Board , and won three Gold Round Table Awards for the second consecutive year. 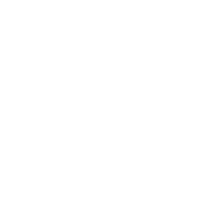 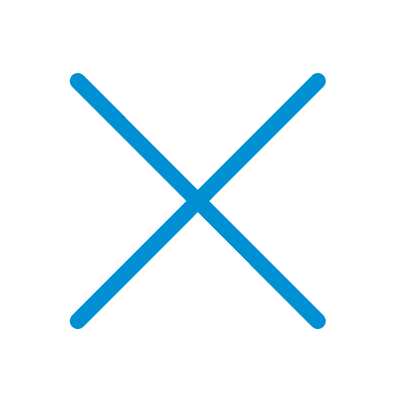